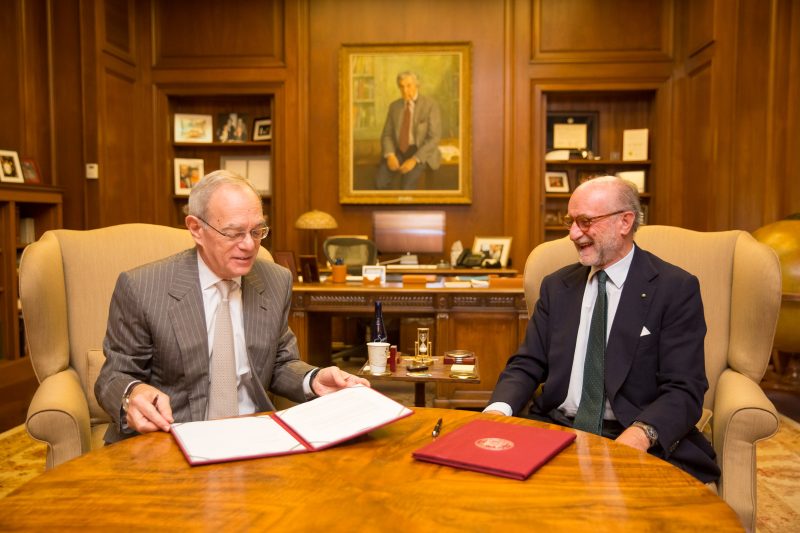 The Progetto Rocca has jump-started nearly 50 MIT-POLIMI faculty collaborations and funded more than 100 doctoral and postdoctoral Rocca Fellows at MIT and POLIMI. Many of these collaborations have led to joint publications and received other forms of academic recognition. In September 2015, MIT president Rafael Reif and Dr. Gianfelice Rocca extended the Progetto until 2020.

Born in Milan, and a graduate from the Politecnico, Roberto Rocca continued his studies at MIT. After obtaining a PhD in Metallurgical Sciences, he joined Techint, a company founded by his father Agostino, contributing to its transformation into a leading engineering and construction company. In 2002, the steel pipe component of the business was consolidated in a new company, Tenaris, which is listed on the New York, Buenos Aires, Milan and Mexico, stock exchanges, has more than 40,000 employees and is present in four continents. Roberto Rocca, was a recipient of the Willy Korf Award, the highest international recognition for entrepreneurs in the steel industry. Dr. Rocca was married to Andreina Bassetti, with whom he had three children: Agostino – who died in April 2001 in an air accident during a flight to Patagonia – Gianfelice and Paolo.

In keeping with Roberto Rocca’s commitment to excellence, his lifelong passion for scientific innovation and interest in education, the Progetto supports exceptionally promising young scholars and research projects in their start up phase. The Progetto intends to contribute to the emergence of a new generation of scientists of stellar quality engaged in innovative projects that spun across the Atlantic and build a closer connection between MIT and Politecnico. 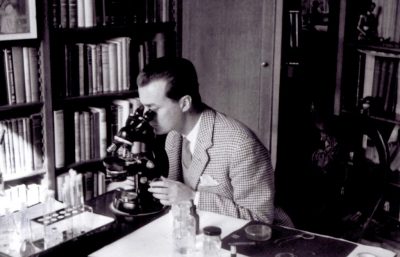